Use this form to nominate someone (student, staff, parent, community member) to be recognized in the Bearcat Broadcast and social media for demonstrating one or more of NB's core values: Integrity, Excellence, Empathy, or Following the . . . 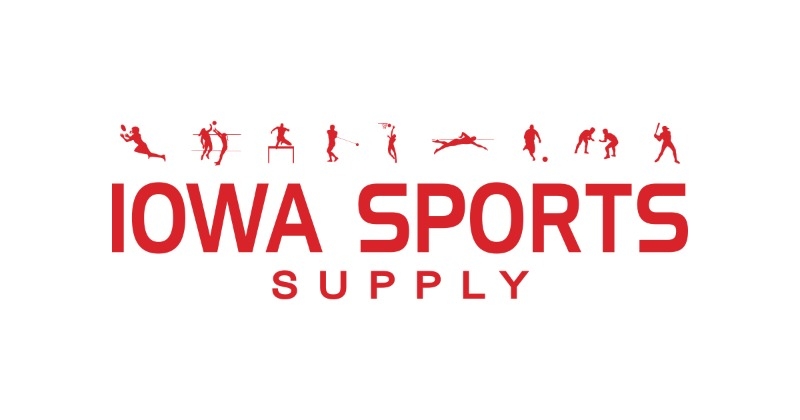 The North Butler Booster Club is selling apparel through Iowa Sports Supply!  This site has no closing date and items will change throughout the year.  Items will be shipped directly to your home or may be picked up at Iowa . . .

North Butler School Community,   The North Butler Board of Education and Administrative Team appreciate your patience as we work through this unprecedented and unpredictable time in education.  With that said, I would . . .

Staff, parents, and students work together to achieve optimum student behavior at school, with the eventual goal that this behavior will become second nature and extend into all aspects of a student's life.  The PBIS program . . .

The North Butler app is now available for both Android and Apple devices.  Click on the link below to locate and download the app. Android: https://play.google.com/store/apps/details?id=net.socs.northbutler . . .

The last weeks of school will take on a different look this year as students at North Butler Jr./Sr. High participate in the first North Butler May Term from May 14to May 25. During this two week term, students in . . .

Vote for NBE in the Healthies State Initiative Mascot Challenge

North Butler Elementary has qualified for Round 3 of the Healthiest State Initiative. Please VOTE at https://www.facebook.com/HealthiestIowa#NBPride#It's!.